A Story of Healing 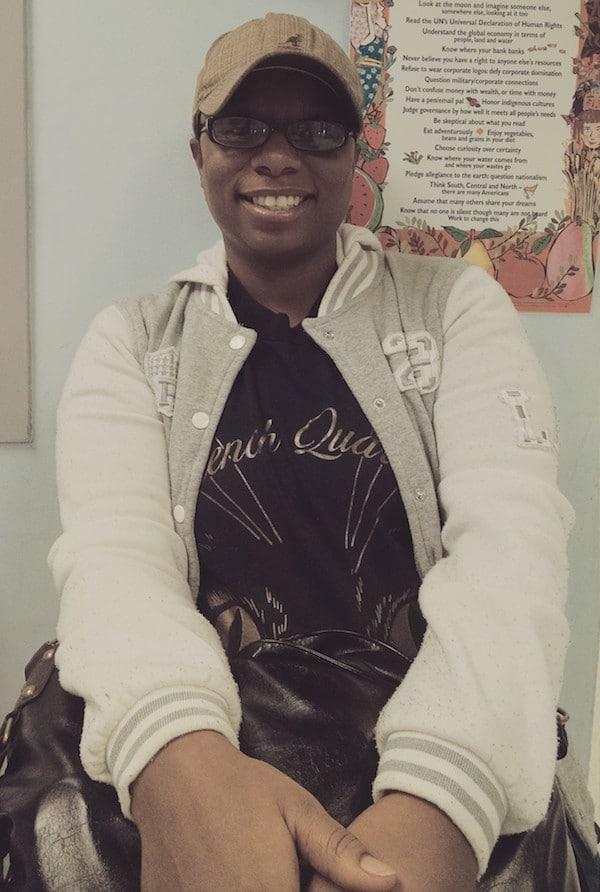 Shavon Lewis grew up being removed from her home by DRH nearly every month. Her mother was dealing with alcoholism, so she basically raised herself. She considered herself grownup by the age of 13. However, she says, “It made me who I am today and I love myself.” Mrs. Lewis never expected to one day have her own children taken by DHR.

Back in 2003, she suffered the loss of one of her babies. This experience left her traumatized and led to an ongoing battle with depression. Eventually, she decided to seek help from a local shelter. She wanted to get into therapy that would help her handle the immense sadness she felt.

She found a shelter that promised to help her. Instead, they sent her to UAB Hospital and tried to admit her to the psych ward. They also arranged for her children to be taken by DHR and placed in a foster home. After this, she had to go two years without them. It was extremely difficult for her to cope with this separation, because she loves her children dearly. She felt like she was being punished for asking for help with her depression. “All I asked for was therapy,” she says.

She felt her children were also being punished, as they were being moved around between foster homes. Mrs. Lewis says that DHR never did an investigation, they just took her children when she was away. Now that she has them back, she has to help her children handle the traumatizing effects of being taken away from their mother at such young ages. They were all under the age of five at the time.

Today, her children are 6, 8, and 10 years old. “If you saw them, you would probably fall in love with them, everyone does,” she says proudly. Her son, the oldest, still has bouts of depression and anxiety. Her young daughters are also still confused about the situation. “Now, I have to work extra hard to get them where they need to be as far as education and loving themselves,” says Mrs. Lewis. She constantly reminds her children that God loves them. So no matter what else they think about her or the world, she makes sure they know God loves them.

Mrs. Lewis is a remarkably positive person, despite this occurrence in her life. She thinks of the positive outcomes, such as learning who her true friends are and becoming best friends with her daughters’ foster mother. She just wants her story to be a warning to others that not all people who promise to help you will actually do so. “Not all shelters are like that, but some are,” she cautions.

During the time her children were away from her, Mrs. Lewis started coming to GBM just to have something positive to do. Today, she still comes to receive grocery assistance and support that aids in her healing process.